When you hear the word ‘charity’, what’s your first thought? I’d suggest that ‘charity’, like ‘police’, evokes two very different reactions depending on whether you think it’s going to be used by you or on you.

Even if you’re in dire need, it’s hard not to hear the question ‘Do you want my charity?’ as insulting. The word suggests that in this relationship the giver, faced with a miserable sinner, is auditioning for the part of god. The giver doesn’t have to give anything, the recipient is entitled to nothing, and the medium of the transaction is unconditional submission.

For those reasons I’m not keen on the term ‘charity sector’ to describe the non-government non-commercial part of Australia. I prefer not-for-profit sector, or for-purpose sector, or, even better, community sector. That’s where the real heart of the matter lies – people working together to get things done within their own circles. It’s government of the people for the people by the people doing what the government can’t and businesses won’t.

Unfortunately, whatever I want to call the sector, I have to acknowledge that it’s governed by the law of charities, not the law of communities. Every barrier that charities run into, from tax to fundraising, comes under an enormous spiderweb of law extending back at least four centuries.

The Rudd and Gillard governments did a bit of tidying up, and there’s a struggle going on now to reduce the burden of red tape that chokes the sector, but the core of the problem is that the system is based on the original model of an ideal charity. The Elizabethans were perfectly happy with the concept of kindly aristocrats giving of their plenty to the deserving poor, and so were the Victorians, and they were the ones who wrote the rules. If you give bowls of nourishing soup to slum dwellers, you’re laughing. But for every ambition beyond that, a not-for-profit runs into more difficulties.

In any small town, the local football and netball club is the axle around which everything revolves. It promotes local identity, gives young people something to do, and gets their parents looking away from their phones for a moment – it’s a measurable boost to the community. But donations to the club aren’t tax deductible, because the club members benefit from the money spent on it.

Well, yes, but there’s a spillover. Just as education benefits both the individual student and the economy at large, we all benefit from having healthier, friendlier, and more engaged citizens. People who sing in choirs are healthier, other things being equal, than those who don’t, because just getting up and going out to be with people is good for you (except, of course, during pandemics, when the balance shifts somewhat).

Again, our tax law has had to be dragged kicking and screaming to recognise the value of advocacy. Traditional judges felt, as W.S. Gilbert wrote, that “The law’s the true embodiment / Of everything that’s excellent / It has no kind of fault or flaw / And I, m’lords, embody the law.” That being so, proposing changes to the law was impious, if not illegal, and certainly nothing to be encouraged. And the Morrison government is trying to take us back to those dark ages with its tawdry bits of shitty laws trying to weaken charities – no vision, no help to accelerate the sector, no wish to make our communities stronger and, dare I say, bolder.

Which means, of course, that they’re effectively encouraging them not to give to the much larger number of not-for-profits that aren’t registered charities – sports clubs, user groups, and community groups of all kinds. This is simply doubling down on the pointless distinctions we ought to erase.

In times like this, when the government is throwing most of its free time into trying to make charities law stupider and more exacting, it’s tempting to be drafted into supporting the status quo. I really hope we don’t go that way. The way Australia treats the community sector needs to be restructured from the ground up, all the way to the stars.

I’m hoping that one or two bright state or territory ministers will lead the charge (prompted, I hope, by some more assertive pushing from the sector itself). Celebrate and nurture your local community groups! And also our charities, yes; but charities are normally there for you when you end up in trouble. Community groups help stop you getting into trouble in the first place. 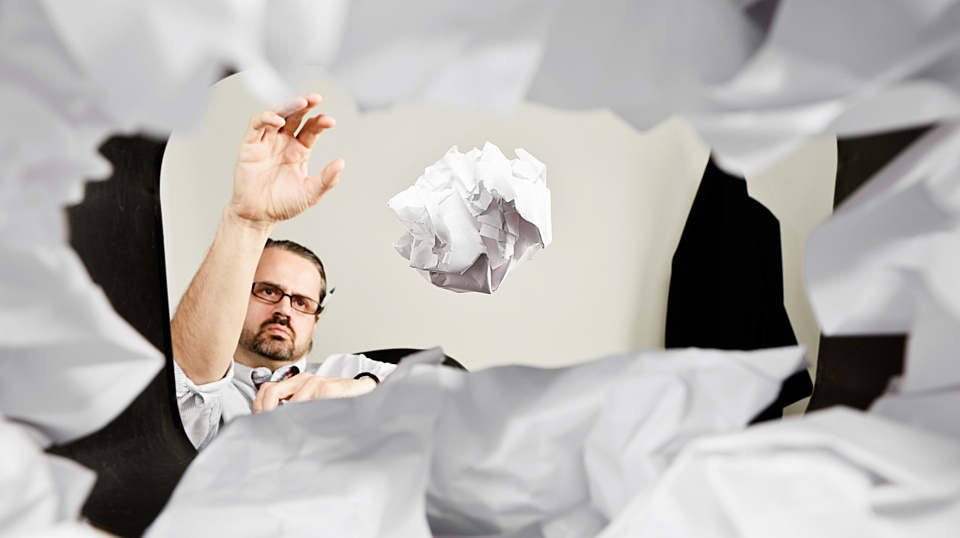 Proposed code on charity donations is an unnatural disaster 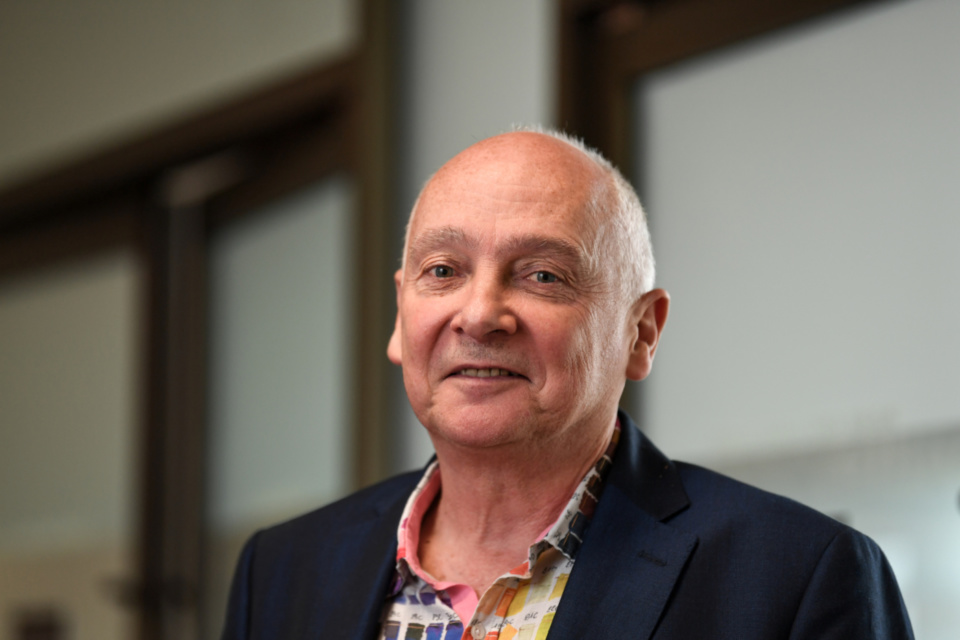 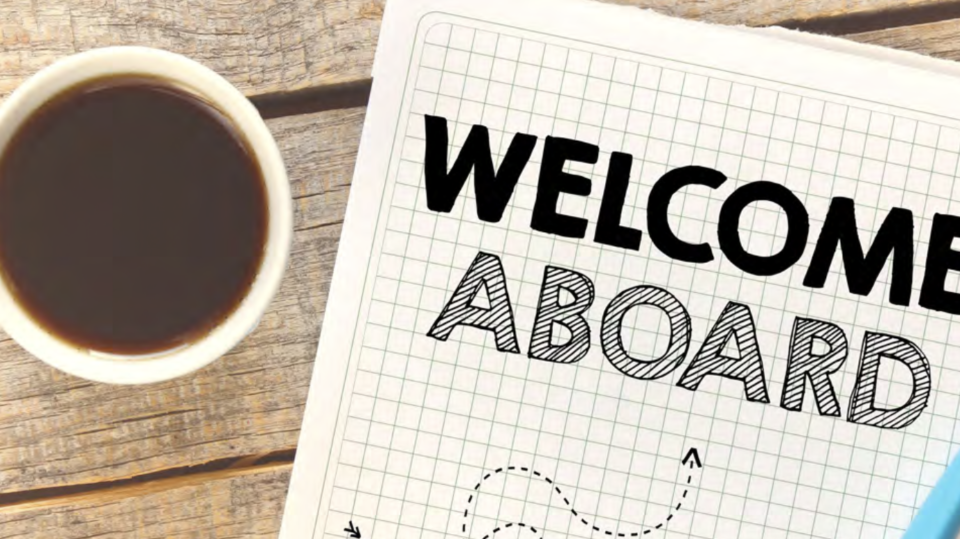 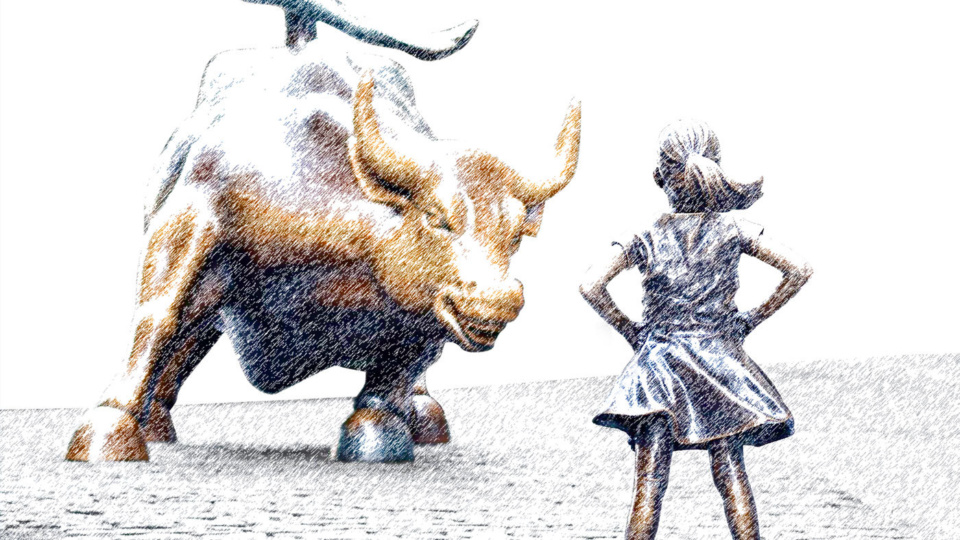 With communities in control, Australia is better off