I work with the not-for-profit sector, and I know that the difference between that lot and the for-profit sector isn’t necessarily size or drive or being more businesslike, it’s having a mission.

If BHP decides tomorrow that there’s more money in selling scented candles than mining iron, it can swap the business around with a few (well, quite a lot of) emails. If Cricket Australia comes to the conclusion that the future lies with Ultimate Frisbee, it doesn’t have that flexibility. It has a mission, involving bats, balls and pads, and it’s bound to it.

At least, that’s the broad theory of it. More and more, though, it looks as if not-for-profits and straight commercial enterprises find themselves in much the same business, which is the business of not pissing everybody off. Businesses that think anything goes provided it makes money for the shareholders, and not-for-profits that think the mission is everything, both find themselves caught in the unforgiving glare of public inquisition.

In Western Australia’s Juukan Gorge, Rio Tinto blew up First Nation history on the basis that it had a legal right to do so, and was battered by public disgust until it showed remorse and promised reformation. On Victoria’s Mornington Peninsula, the Ross Trust wanted to fund its numerous good works by building a quarry until it found that its beneficiaries were among its fiercest critics. It backed down, saying, “Our work is being undermined by sometimes threatening, dangerous, vitriolic and misleading behaviour. We cannot allow our staff, grantees, and supporters to … be exposed to this.”

Sorry, Ross. It’s not enough, these days, to do your core job well. You’ve been assigned a whole load of other performance indicators to do with your approach, your attitude, and the means you employ. You have to acknowledge that no group is an island, complete unto itself, and that society has a legitimate interest in the details of your activities.

If there are flaws (or errors, or scandals, or crimes) hidden in your files, you’d better start planning for what you’ll do when they’re found out – or, ideally, what you’ll promise when you reveal them, because there’s a lot to be said for getting in first and having some smidgen of control over the situation.

Rio Tinto, for example, has shown it’s learned something from the Juukan Gorge experience by releasing an independent report on the company’s culture that found systematic sexism and bullying across its operations. In the not-for-profit sector, Swimming Australia has confessed in a new report to bullying, body shaming, and sexism in employment, and has publicly resolved to do better.

It’s a time, in short, for not-for-profits to think furiously about what they’ve let slide in the interests of pursuing their mission. Who’s been hurt along the way? Whose input has been overlooked? Whose complaints haven’t been listened to? What’s been repressed and is about to rise up?

Most associations like to think that their systems are capable of capturing the contributions of their stakeholders – their clients, their partners, their donors, their funders, the institutions whose support they need. Too many of these systems, though, rely on gossip around the coffee machine. Proactive efforts to seek input from the people whose interests you’re supposed to be working for – even more so, a willingness to take those opinions into account in the organisation’s decision-making – are rare indeed.

Too many groups see user complaints as flaws to be whitewashed over rather than free consumer research on your service model. Treasure your complainants and hope they won’t have to graduate to fully fledged whistleblowers. Even where you think grumbles are misconceived, malicious, or misguided, sieve them for evidence of weak points or possible procedural reforms. Any individual incident may be confused or ambiguous, but general trends push to the surface if there are eyes to see them.

Dealing with the legacies of your past is even harder. Each of today’s reforms is, however unfairly in the eyes of history, an indictment of past traditions. Get ready to apologise for what previous generations did with the best of intentions and with the full support of their elite contemporaries. There’s a clear line between good and evil, but, like the Ukrainian border, that line hasn’t always been in the same place.

Listen to the people you haven’t been listening to. Come on: you know who they are.

Help sheet: Outdated practices that not-for-profits should bin and how to do it 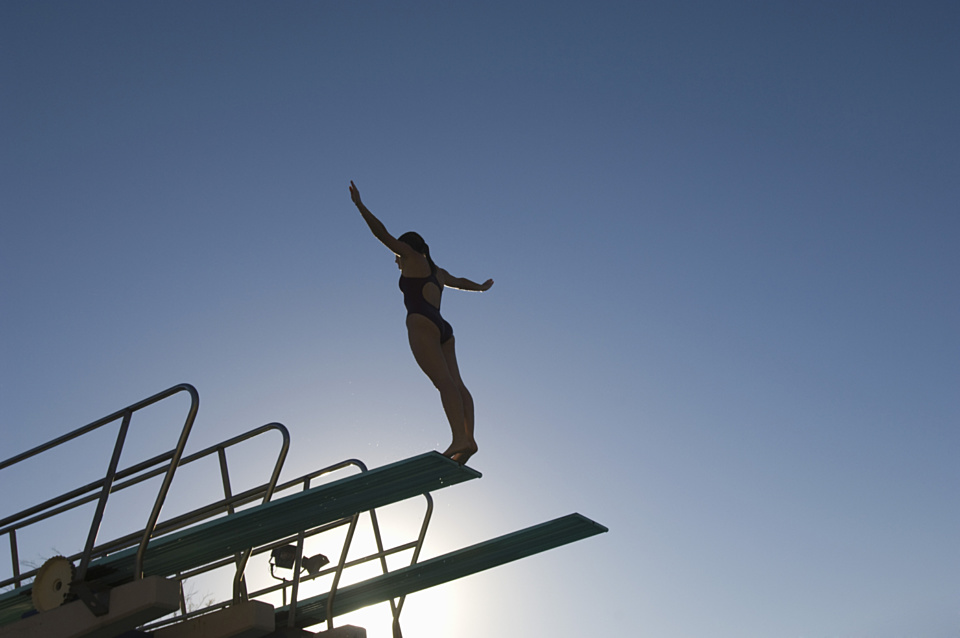 Voters must insist on electoral courage

There are a lot of genuinely terrifying bogies out there: COVID, climate change, rivalry with… 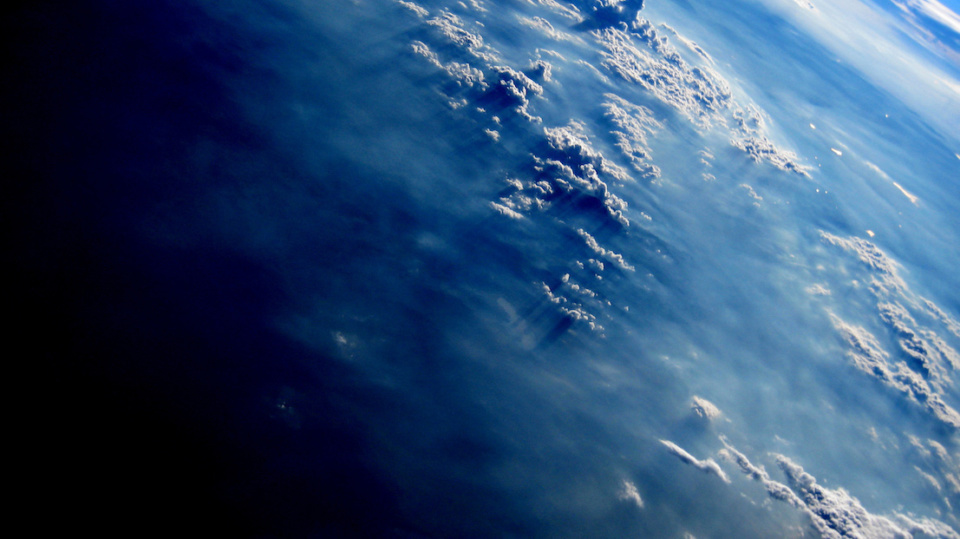 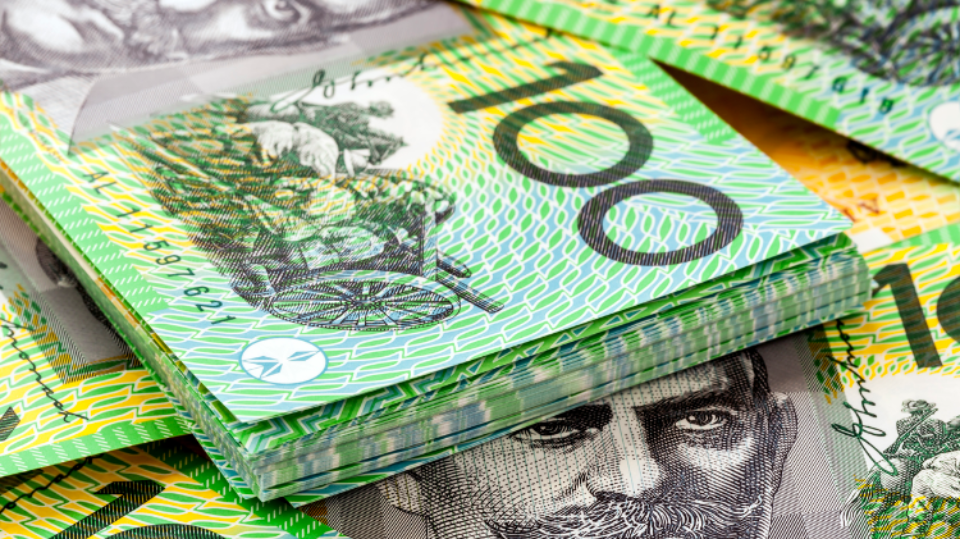