It’s easy to laugh at people who’ve been caught up in popular crazes, and more than that, it’s fun – so let’s spend a few moments mocking the techbros who’ve spent the last few years booming bitcoin, and the mugs who’ve followed them.

Some of those mugs were us in the voluntary sector. We smelt money and went after it. As one enthusiast said, “There are a lot of wealthy individuals that hold cryptocurrency and these individuals are kind of disconnected from your more traditional fundraising pools. So that’s one of the things I think that excites them [charities] is that ability to be able to access these new demographics of people.”

You can see their point, sort of. The proportion of Australians who donate to charities has been dropping for some time. The falloff is worst among young people,. The COVID years have only made things worse. Charities are desperately looking around for a way to appeal to the recents, and some of them were turning to bitcoin.

You can now – O brave new world! – organize your chook raffle in blockchain. Big charities such as Save the Children and UNICEF now accept cryptocurrency donations. Early this year, the World Wildlife Fund (WWF) launched a “non-fungible animal” fundraising campaign. Without getting too technical, non-fungible tokens (NFTs) are to cryptocurrency what Ponzi schemes are to even bigger Ponzi schemes. Staggeringly, Australian philosopher Peter Singer’s charity, The Life You Can Save, now takes donations in 40 different types of cryptocurrency.

This was all a very, very bad idea. For one thing, none of the purported advantages of cryptocurrency apply to not-for-profits. The value of bitcoin fluctuates widely from day to day, making them unsuitable trustee investments even when they aren’t plummeting. Then there are the tax complications of claiming deductions on bitcoins, which are extreme. And then there’s the fact that most Australian community groups accept that government has a place in our society, and don’t want to join the libertarians in abolishing fiat currency.

I would be the last person to say that cryptocurrency doesn’t have its uses. Those uses are, unfortunately, the facilitation of crime and the avoidance of regulation, neither of which is a core function of most good causes.

There are a number of good analyses of the crypto scene in non-technical terms. Do bear in mind, though, that the reason it has to be explained to you in non-technical terms is that you’re a babe in the woods and totally at the mercy of everyone who knows more than you, which is most people. You’re a poodle puppy in a dingo pack, and a little knowledge is a dangerous thing.

The real dealbreaker, though, is that cryptocurrency is one of the most destructive anti-environmental forces on the planet. The thing about any cryptocurrency is that to have any value at all it has to be scarce, and it can only be made scarce by making it hard to produce. Bitcoins have an energy footprint the size of Sweden, and that’s a feature, not a bug. If you really feel that your aims are so important that they justify you accepting saleable items from anybody, you’d still be doing less damage trading in ivory or rhino horn.

Some fundraisers that dabbled in crypto, Greenpeace and Friends of the Earth for example, have since pulled out. WWF called off its nonfungible campaign; International Animal Rescue dropped its non-fungible plans. We should learn from their hard-won experience.

In practical terms, if you are a charity or not-for-profit:

a) If anyone proposes donating crypto coins, ask them to convert it into money and give you that.

b) If anyone insists on making a donation in cryptocurrency, sell it immediately and take it as cash, which is what Save the Children does.

c) If anyone suggests that you attach your name to any crypto enterprise, have them legally enjoined from coming within 500 metres of you.

Over the last thirty or so years we’ve managed to establish that community groups have no business taking money from tobacco companies and we’re moving into that zone with coal. This is no time to start flirting with a whole new evil empire. It’s rather shocking that it’s taken a market crash to disillusion us of such an obvious blind alley. 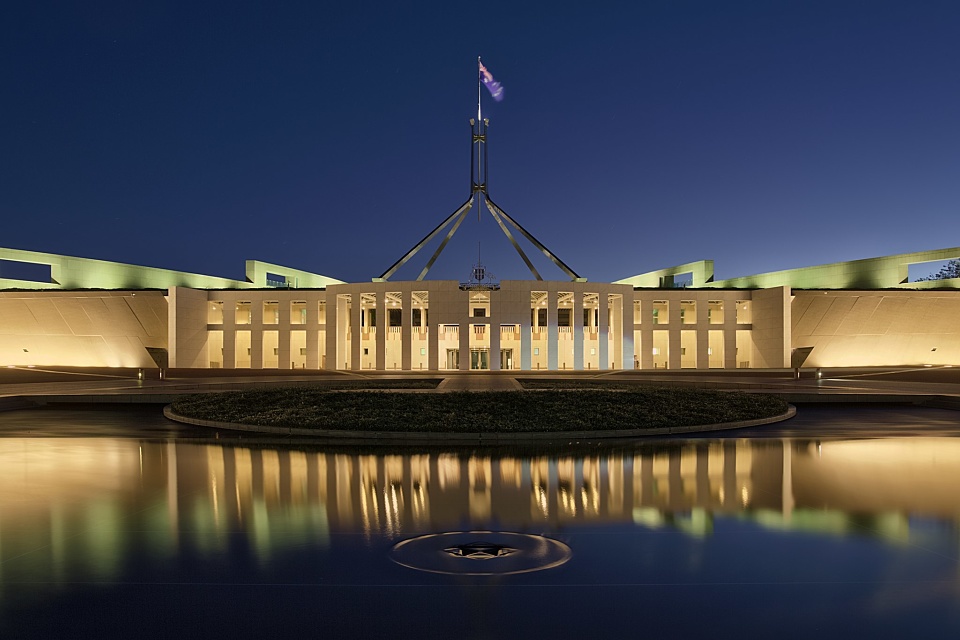 Sick of election malaise? Let's raise the flag of hope once more

There’s not much hope around today. Specifically, neither major party seems to want to own that…

If no-one pays for overheads, not-for-profits are going under

Community groups are the sleeping giant that can transform our nation

I’ve spent the past 20 years working with what’s known as the third sector, and it’s a term that’s…